On April 5, 2021, the third beta world ended. We have collected a huge amount of information and were able to draw some conclusions:

The first point resulted in a very serious optimization work. We had to redo a little more than all the algorithms for the interaction of the game client with the server, and now everything is fine. We hope so.

We ordered the missing graphics. You can see images of the new buildings in this article.

Forge, Manufactory and Factory buildings now only have an effect if the city has metal consumption enabled.

The mechanism for accumulating scientific knowledge in the city has been changed. There used to be a complex formula tied to the current production, many players did not understand how it works. Now, each scientific epoch gives the maximum maximum accumulation of scientific knowledge. After at least 25% has been accumulated, they can be invested in science.

Quests have been redone. Somewhere these are just small point changes. And the daily quests have been significantly redone, we have made a new interface and new mechanics. 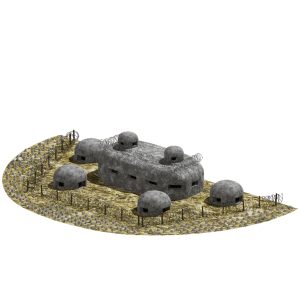 Traders supply the army on the march

Positions in the country

The head of the country can appoint the government: ministers and generals. Now these positions are largely decorative, but in the future each minister will have their own unique functions, for example, the minister of finance will be able to impose the country’s taxes and will see the financial statement. The marshal and generals will see attacks on the country’s cities, reinforcements, garrisons of cities, and create tactics for the country. There will be a lot of development of these mechanics. 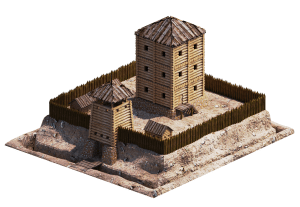 Added new tabs in the Edits window. They contain detailed information on how this or that parameter of a city or the production of a particular resource is formed. There are four tabs in total:

Instead of a conclusion

We are ready to launch the fourth world. Let’s take a breath and start. This will happen in early January 2022.