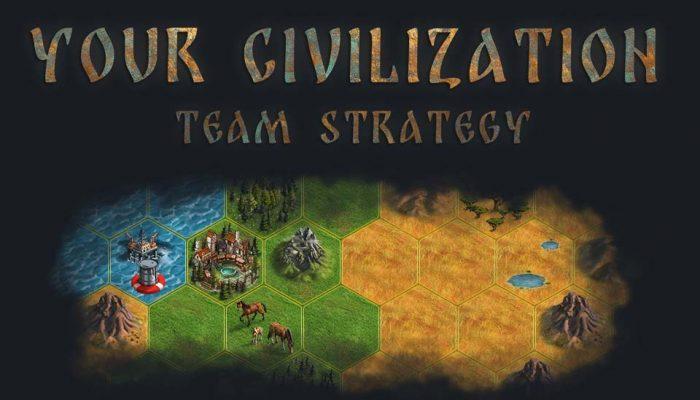 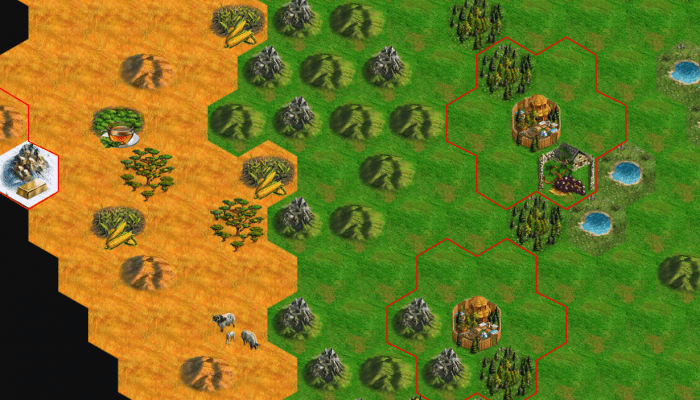 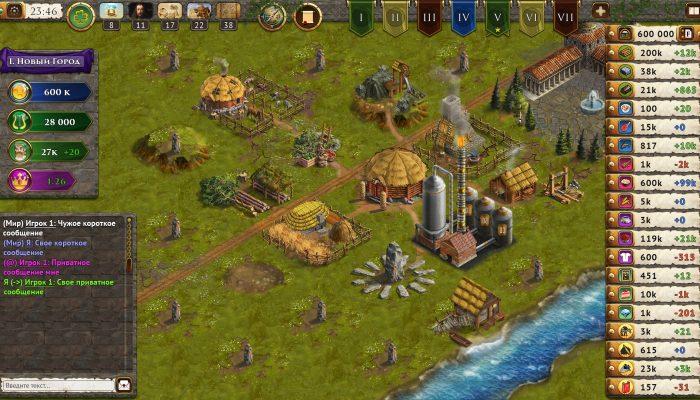 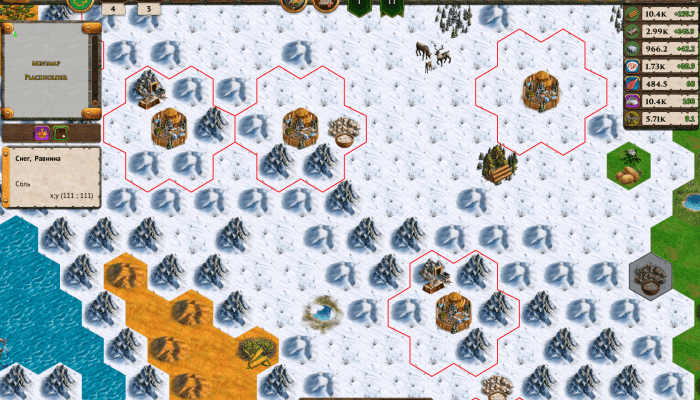 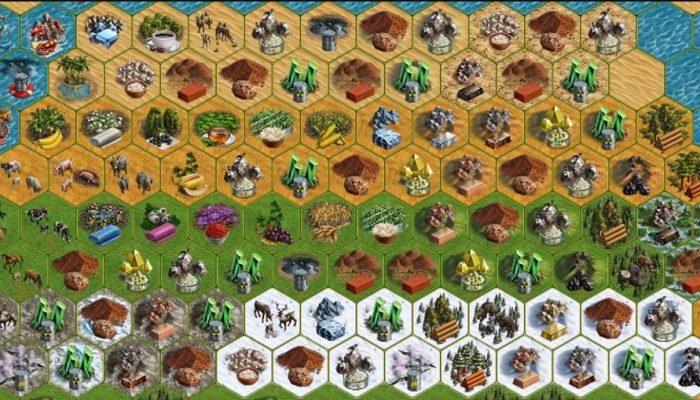 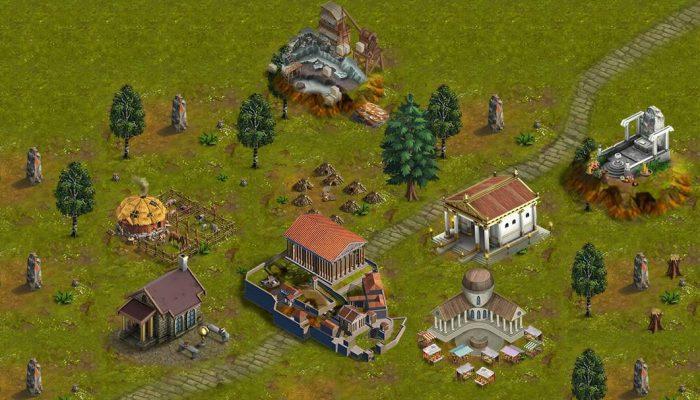 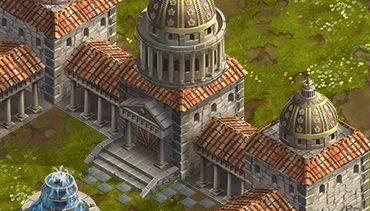 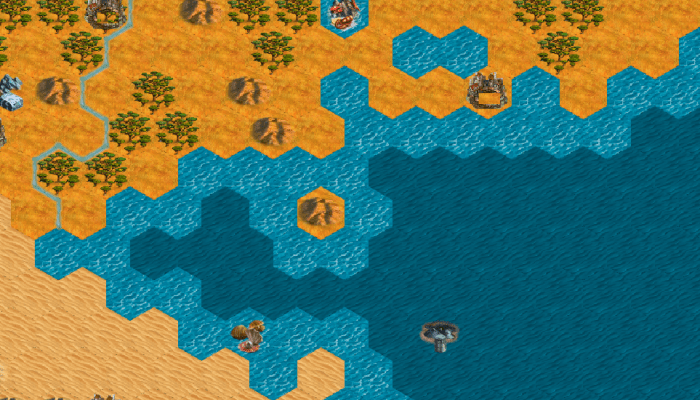 Historical online strategy based on Civilization

Begin to rule a small people living in the Stone Age. Study science, base cities, develop industry. Provide people with resources to increase culture, influence, and happiness. In front of antiquity, the Middle Ages, the Renaissance, the new time and, finally, modernity! This is your civilization!

Play in the company of friends, unite in large countries-wins the state, not a single player. Choose the most comfortable role for a personal game in the team: the leader, General, industrialist, scientist, trader, diplomat, spy or just the soul of the company!

War or diplomacy? Honor or Deception?

All States are natural opponents, for victory will be necessary to fight, to conclude temporary alliances, to conduct backstage negotiations. Often, competently built diplomacy, the presence of allies on different continents can be a decisive factor of victory.

The state that will be the first to build and launch a spaceship wins. You must quickly learn science, win the war against the world. However! Can handle?

Your civilization is a historical game where you have to manage the team, build the optimal industry, allocate resources, supply scientists and military and think a lot. This is a test of intelligence, a test of friendship and the ability to defeat the team. Interesting? Join!